Kahlil Hutchinson , President of the University of Technology, Jamaica Students’ Union (USU) neither confirmed nor denied if he would be running for a second term in office. 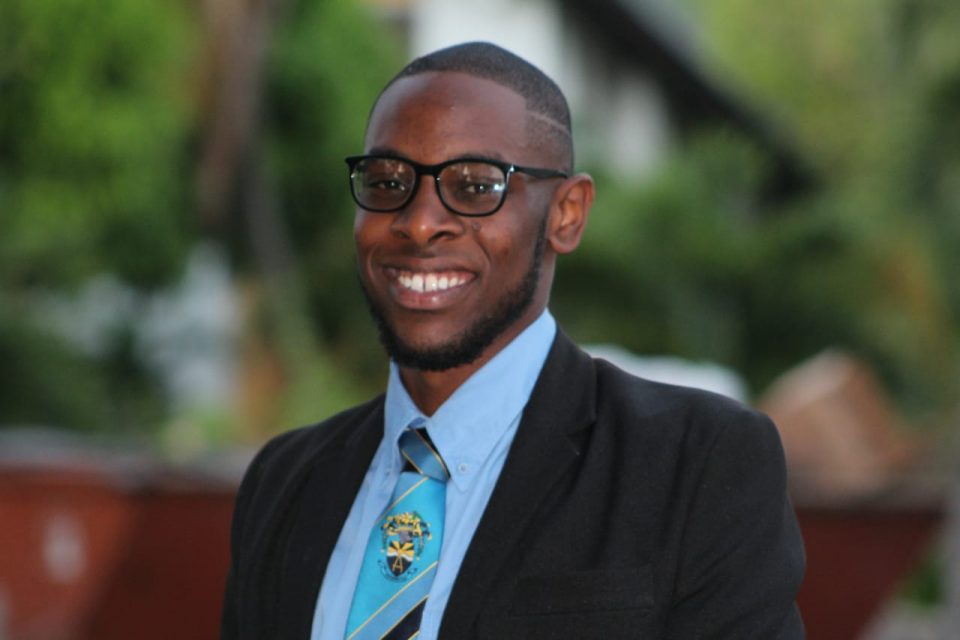 In spite of the intense speculation surrounding this matter, in an interview with the UTech Journalism Society Mr. Hutchinson chose instead to encourage students to make their voices heard. He challenged the student population of the University to come out and vote in the upcoming general elections.  “I cannot stress the importance of it, we are the persons who put the policies in place.” He added, “As president I went in with a certain mindset that I can only do x but then I realized I could do x plus y plus z, so we have the means and the power to change the future and I’m definitely encouraging each student to come out and vote.”

He also lauded some of the achievements that he and his team managed to accomplish during his tenure thus far, highlighting some of the marque implementations that have resulted in benefiting many students. “One of these initiatives I am proud of is the USU Presidential Grant which is assisting a student to go on the work and travel program. I asked myself how can I impact someone’s life and not just give them a twenty-five thousand so that is where it came from.” He continued, “All they needed was a 2.0 GPA and we eventually granted somebody, a Mr Odane Bolton so he will be going on the program this year and these are the things that I really enjoy doing.”

The 2020 election date has not yet been announced but students were asked to nominate persons who they think will be suitable for the respective positions. The nomination period ended on February 14.