Young people in Jamaica have been disregarding the current protocols instituted by the Government of Jamaica to protect its citizens from being infected by the COVID-19 virus which is raging throughout the island. Chief among these protocols is the nightly curfew from 8 pm – 5 am. In spite of this, there has been an uptick in the attendance of secret events by teenagers and young adults, which breach the curfew hours. UJS News spoke to several of these event-goers who sought to justify this breach. 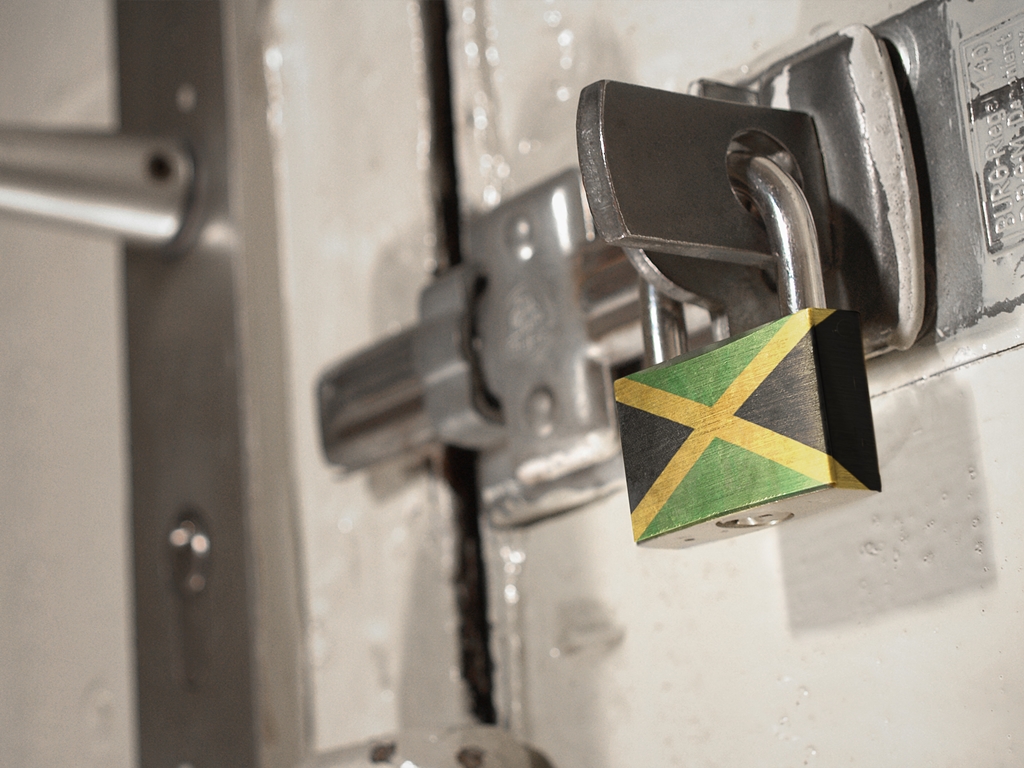 Jamaica is under an island-wide night time curfew in order to reduce the spread of the COVID-19 virus. ShutterStock photo

We Only Live Once

Jordan* who admitted to attending a birthday party with over 20 attendees, acknowledged that the event was too inconsequential to warrant breaking the protocols but justified it by saying, “It was my friend’s birthday party and we only live once so it was worth the risk, we [wore] masks and tried to maintain social distancing….but you know it’s a party so nuff socialization gwan.”

Even though he noted the necessity of the guidelines, he believes that they are too restricting to which he stated, “If we wear masks I don’t see the need to have restrictions on the time we’re out, because I doubt Covid spreads faster at nights. So remove curfew hours and penalize those who refuse to wear masks.”

“I doubt Covid spreads faster at nights. So remove curfew hours and penalize those who refuse to wear masks.”

Veronica* disclosed that while attending parties her and other attendees failed to observe any of the regulations, justifying her decision to venture out by saying, “I was just depressed with school work and needed some fun.”

A Means of Survival

The need for financial stability is a justification given by Dayna*, as she attended a funeral and baby shower with more attendees than that stipulated by the government. Although she noted the importance of the protocols, Dayna explained that she was paid to shoot these events and her defiance of the law was merely a means of survival.

Denise* revealed that she attended several parties that broke a majority of the protocols. Strangely enough, she admitted to being aware of the regulations and believes that they are necessary. However, when asked why she thought these events were worth breaking the current protocols for, she failed to explain. She instead highlighted the impact that the current curfew has had on bars in her community stating that they make little to no money during the day and that their choice to operate past the curfew hours is simply one of survival.

Individuals had varying views on how they would approach being charged under the Disaster Risk Management Act. Surprisingly, Dayna* and Jordan* stated that they would readily accept the consequences for knowingly breaching the act. However, Dayna* queried “Is it really breaking them if the events were within [some of] the guidelines?” Jordan* agreed saying “I don’t see the point of it, if I’m wearing a mask and readily sanitizing then I shouldn’t be charged.”

Veronica* denounced blame, saying she would contest any charges under the act, especially since she believes that the current protocols are unnecessary. This sentiment was not shared by Denise* who stated that since she did not host the event, the responsibility does not fall on her and if she saw the police she would leave.

Additionally, the individuals seem to place a level of blame on the authorities for their failure to enforce these rules. Veronica* outrightly believes that the regulation set by the government on the number of people who can gather in one place should be abandoned citing the example of banks and supermarkets saying they do not observe these regulations. Moreover, she points blame at the authorities stating that the government itself are breaking these guidelines, “How can you say 15 persons per gathering yet they’re all [at] Sagicor to keep 5k.”  Similarly, Jordan* squarely places blame on the government for failing to provide the public with adequate access to resources, as a means of quelling complaints and or excuses. Like Veronica* he believes that the restrictions on events are ridiculous saying that persons walking closely in Downtown, Kingston are no different to those at a party or funeral.

“Restrictions on events are ridiculous…persons walking closely in Downtown, Kingston are no different to those at a party or funeral”

The individuals cited above provided their personal reasons for breaching protocols. However, their differing responses to potentially being charged under the Disaster Risk Management Act saw them diverting blame to the authorities. It would seem that the solution to the continued breach of protocols given by the government lies in individual responsibility and sufficient reinforcement.

*Names have been changed to provide sources with anonymity.

Poet Laureate to Use Poetry to Connect Jamaicans to Culture