Dr. Rohan Lewis, Associate Professor of Language, Culture and Society in the Faculty of Education and Liberal Studies at the University of Technology, Jamaica (UTech Jamaica) believes that Jamaica’s language education challenges derive from the assumption that English is Jamaica’s default language. Speaking at the 7th staging of the Hilory Pamela Kelly distinguished lecture held online by the School of Humanities and Social Sciences on Thursday, Dr. Lewis stated that “Jamaica presents itself as English-speaking where standard English is the language of formal communication.” However, Dr. Lewis notes that even though Jamaica is an English-speaking country, “most Jamaicans do not use standard English other than for writing.” 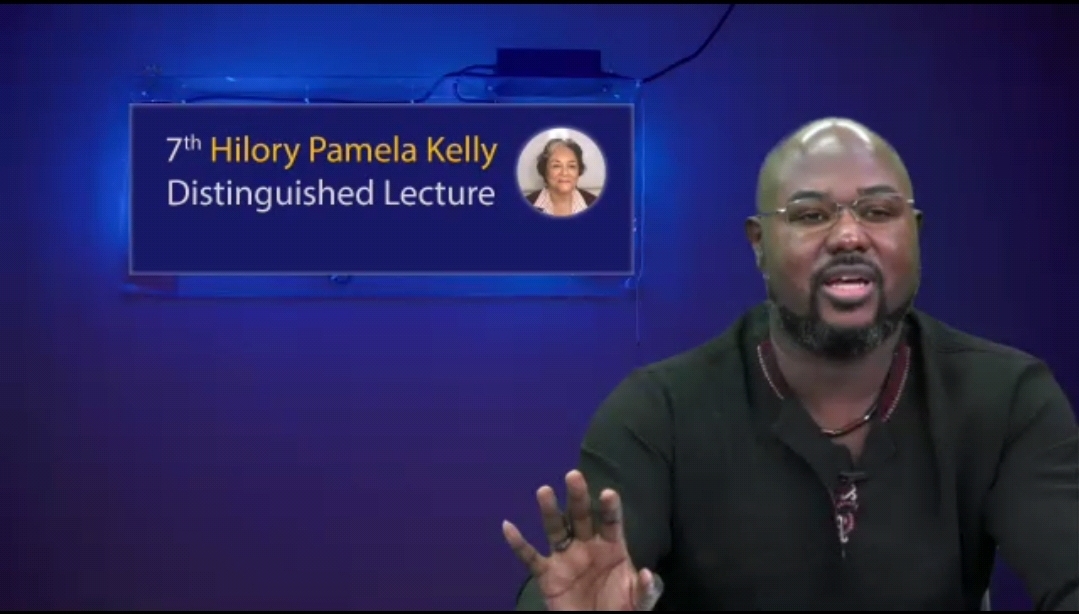 Dr. Lewis stated that writing depends on competence in language; however, competence in a language is not equivalent to having skills in writing. He continued to explain that the reason why Jamaican students are having a problem with writing is that English is the language they have not mastered.  “Jamaican students are expected to develop writing skills in a language they have not mastered but are given few or no opportunities to develop writing skills in the one they habitually use,” Dr. Lewis said. “Creole dominant students are doubly disadvantaged since they have limited mastery of the language they are expected to write and no first language model of the process on which to fall back on,” he continued.

Possible solutions suggested by Dr. Lewis include the use of theoretical models to assist in finding a solution or ways to improve writing. One theoretical model mentioned was the Functional Model of Language which is based on what people do with language, and is driven by context. Another way in which writing can be improved is with the writing instructors. Dr. Lewis explained that writing instructors should understand the significance of context and collaborate with other content specialists as they play a very important role to improve writing.

The distinguished lecture series is held in recognition of  Hilory Pamela Kelly who served the Faculty of Education and Liberal Studies for over two decades and has made outstanding contributions then and even now. During her years at the university, she was involved in a research done alongside Dr. Rohan Lewis about the language problems experienced by UTech Jamaica graduands. “It is great to be here today, not on a beach as seen in the background, but from mi yaad,” chuckled Kelly. 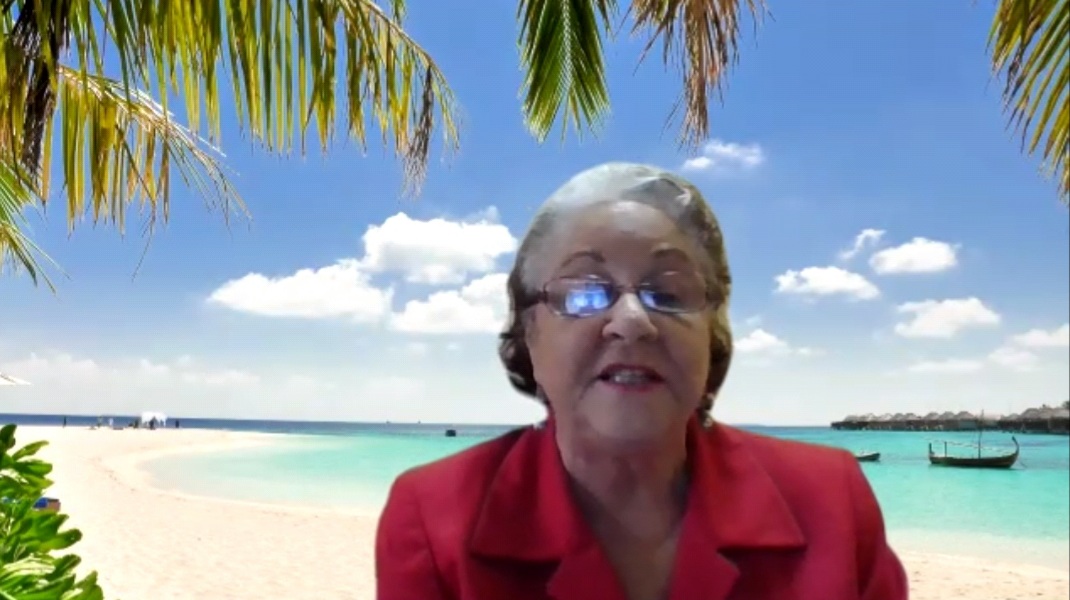 Being an excellent orator Mrs. Kelly welcomed everyone and expressed how happy she was to be a guest speaker in the comfort of her home. After 52 years of teaching English, Kelly thought she would find the ‘key’ to the language or writing problems; however, she is leaving it in the hands of the School of Humanities and Social Sciences and others to finish what has started.