International Women’s Day will be marked this year on March 8. Every year on this day women’s advocates and activists become more engaged socially, organising and participating in campaigns aimed at shedding light and providing solutions on societal issues that affect women.

While discussions surrounding general social issues affecting women are important, there is one key category of issues that is often overlooked, and it is that of women’s health. Women’s health issues are woefully neglected – from being partially left out of advocacy efforts, to being told by healthcare professionals that their conditions are “normal”, especially if they are hormonally induced. Women’s health issues have also been belittled by health professionals.

In Jamaica, we generally have a culture of not taking health matters seriously, unless it is a matter of life and death, although there have been instances where life and death issues have been trivialised. A recent example of this in Jamaica is the incident of 17 year old Jalisa McGowan that ended fatally, after she was denied medical attention at the University Hospital of the West Indies while she was experiencing an asthmatic attack.

What are some of the health issues?

A few of the health related issues that are often overlooked include female reproductive health conditions, physiological issues, and psychological issues. 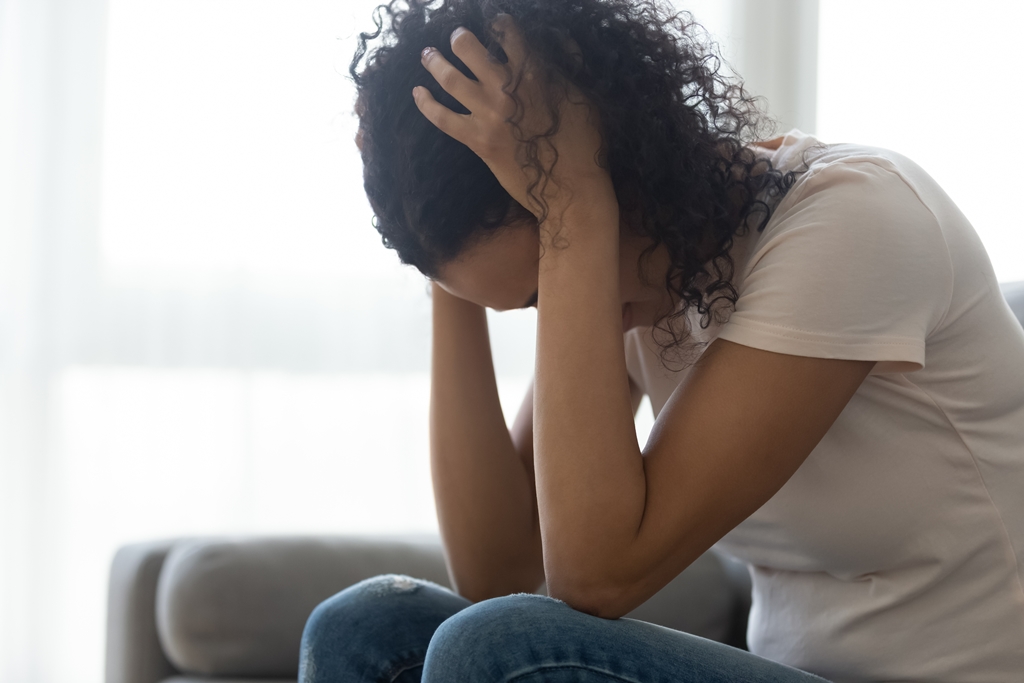 If physiological conditions are not addressed properly, they can severely affect the psychological health and well-being of women. Shutterstock photo.

If these physiological conditions are not treated or addressed properly, they can in the long term, severely affect the psychological health and well-being of women. Dr. Stacey Rosen of Katz Institute of Women’s Health revealed that women are often told that their health issues are hormonal and that maybe it’s in their heads. Thus, after a while of repeatedly hearing these, women start ignoring symptoms and cease to seek the care they need. 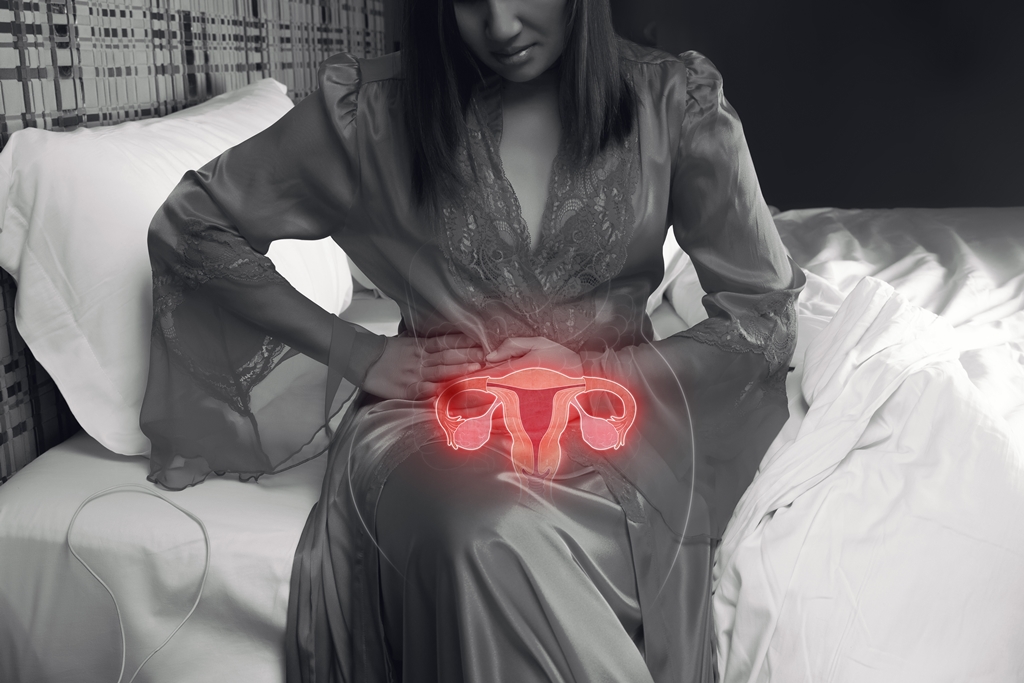 When it comes to reproductive health issues, there are instances where women have been told that the conditions are psychological, rather than physical, or that their symptoms are not critical enough for a diagnosis to be done. This often leaves reproductive health conditions unchecked and untreated, basically, not being taken seriously. If our health professionals do not take these conditions seriously, then who will?

With little wonder, the cost for healthcare, which includes diagnosis and treatment is exorbitantly high. Endometriosis for example requires a special type of procedure called a Laparoscopy in order to tell whether or not one has the condition. A laparoscopy costs over $100, 000, and this is the medically approved way to diagnose pelvic related conditions in women. Yale Medicine has reported that due to this, endometriosis often goes undiagnosed for years, as diagnosis is not as accessible. The condition is also commonly mistaken as period cramps.

In addition to reproductive health issues, women have to deal with other health related issues such as obesity and eating disorders. Garawi (2014) has found that in most populations, the prevalence of obesity is greater in women than in men.

What can we do about it?

In order to address overlooked women’s health issues, we need to firstly understand that these conditions are real. These are real issues affecting real women. Equal levels of efforts should be placed on raising the awareness around them, so that persons can be adequately informed. It is the lack of information that leads to these being underestimated and deemed as insignificant. Many of the conditions mentioned are chronic, and if not treated in a timely manner, or taken seriously, the outcome can be fatal.

Overall, we should aim to be more empathetic towards each other, and understanding of the unique challenges and needs of each individual. Even though these issues predominantly affect women, they do affect each woman in a different way. When a woman expresses her symptoms or that she is not feeling well, her complaints are valid and should be taken seriously. Not because an issue is not chronic means that it cannot get fatal.

There is an old adage that says that one thing leads to another. Therefore, it is imperative that we pay closer attention to these issues, better inform ourselves and the public, and take the necessary steps in treating these conditions from early, as well as shed light around the many health issues that affect our women.