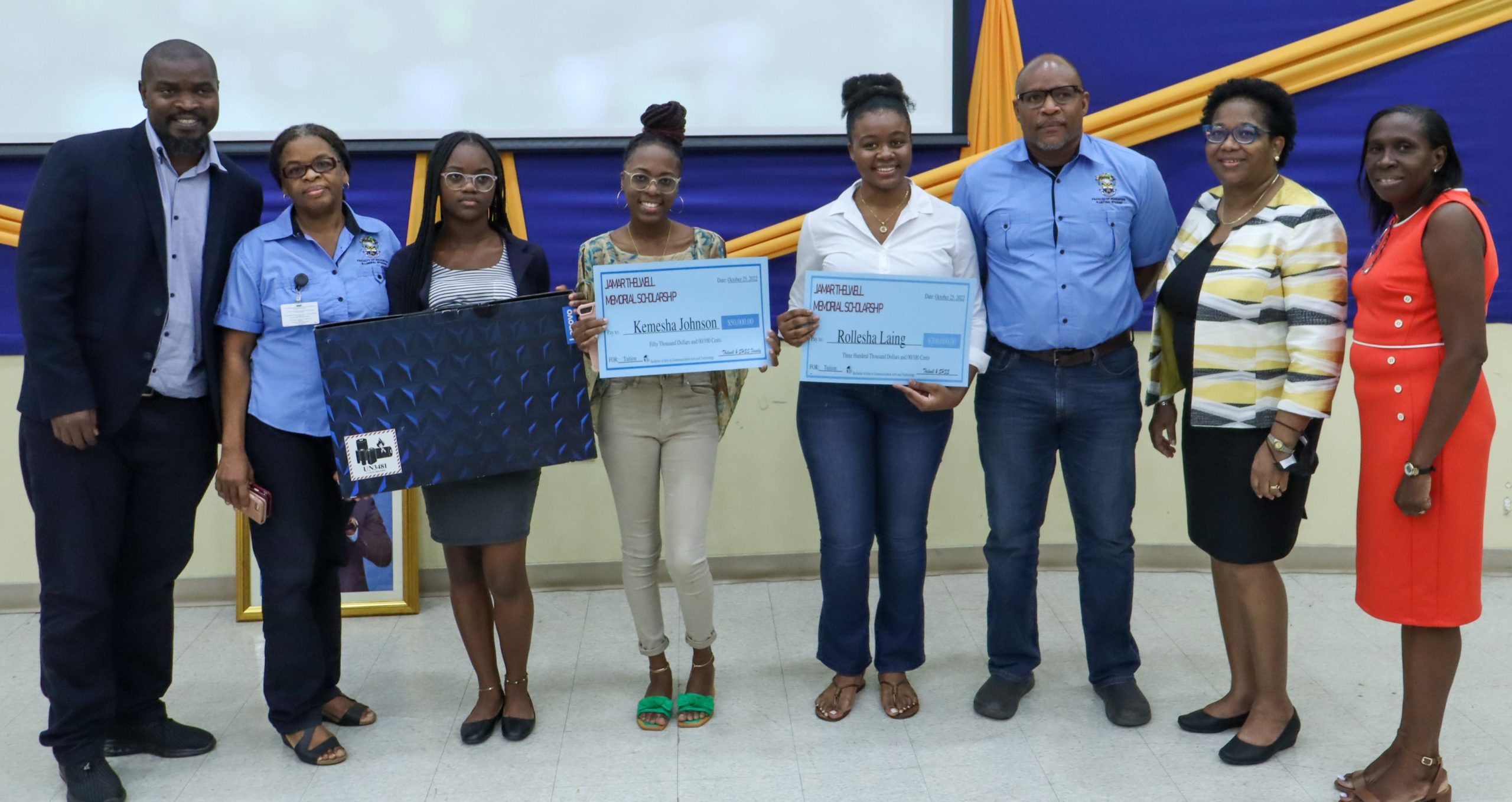 Final year Communication Arts & Technology student Rollesha Laing, was the main awardee as she received a $300,000 scholarship. Laing was awarded the scholarship after expressing her financial need to the selection committee. Laing worked part-time to help support her family because of the financial hardships her mother had endured as a result of the pandemic. Despite working part-time and going to school full-time, Laing was still unable to fully cover her education expenses, but she did manage to attain a 3.82 GPA.

“If she was able to do that while she had these challenges can you imagine what she is able to achieve with this financial assistance,” stated the moderator, Rushana Jarrett.

Speaking at the ceremony Laing stated she is confident that the scholarship will allow her to complete her final year without financial struggles. The scholarship will also enable her to focus on her studies and engage in extracurricular activities to hone her interpersonal skills in preparation for a future job in public relations.

“I am extremely grateful to be standing here as a recipient of the Jamar Thelwell Scholarship, it is an absolute pleasure and it’s not just for the monetary impact which it will have on my tuition but also the impact that Jamar had on the faculty and also programme,” Rollesha said after receiving her award. 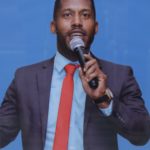 Portrait of the late Jamar Thelwell.

She expressed appreciation for the late Jamar Thelwell’s positive influence on the BACAT programme and said she hoped to emulate his drive and dedication.

“It will also help me to have some amount of impact on my colleagues as well as it shows the impact on which BACAT has on its students,” Rollesha explained.

Kartica Carter, a first-year student, was awarded a $100,000 scholarship despite having no previous involvement at UTech, Ja. The scholarship selection committee made this decision based on Carter’s strong achievements in high school and her demonstrated financial need.

The third awardee was Kemesha Johnson, who received a $50,000 grant. Johnson is a third-year student who transferred to the BACAT program under the advice of Jamar Thelwell.

“ [Jamar Thelwell] saw the potential in her and told her that her place was actually in the BACAT” Rushana Jarrett mentioned.

Ashleigh Cameron, a second-year student was a laptop-computer recipient. Cameron received the donation after a small accident with her personal laptop resulted in damages which she was unable to repair because of financial struggles.

The event was organized not just for the awardees, but also to commemorate Jamar Thelwell’s life. Held on Thelwell’s birthday, his family and friends were present to witness the honouring of his life in the video tribute which was played during the moment of silence.