“Evil things cross my mind when hungry but the thought of my father and family hearing that I’m in Kingston and become criminal, no way! I would want the earth open up and take me in before I could hear that.” These are the words of Jamaican reggae icon Jimmy Cliff, as he described the many challenges that he faced in the music industry before he became the legendary reggae musician he is today.

Speaking during a Reggae Conversation online interview held as part of Jamaica’s Reggae Month celebrations on Monday, Cliff described the adversity that he faced during his career, including the fact that many producers turned him down in his early years.

As a country boy, Cliff moved to Kingston for school which is where his interest in music started. The Hard Road to Travel singer, explained that seeing his father struggling to pay for his boarding at school, he was determined to become a star. “Fly high, fly low, I have to make it,” Cliff noted. He auditioned at a lot of theatres in Kingston for a singing competition; however, at the Majestic theatre is where he actually won which began his career. “After winning the competition at Majestic, I saw the possibility that money can be made in this business” he stated.

Cliff encountered financial struggles after he migrated to Kingston, which allowed the thought of doing bad things. “Just to show you how hard time was, that kind of thought could run cross your mind [because] you want to eat… it was hard times,” he continued. 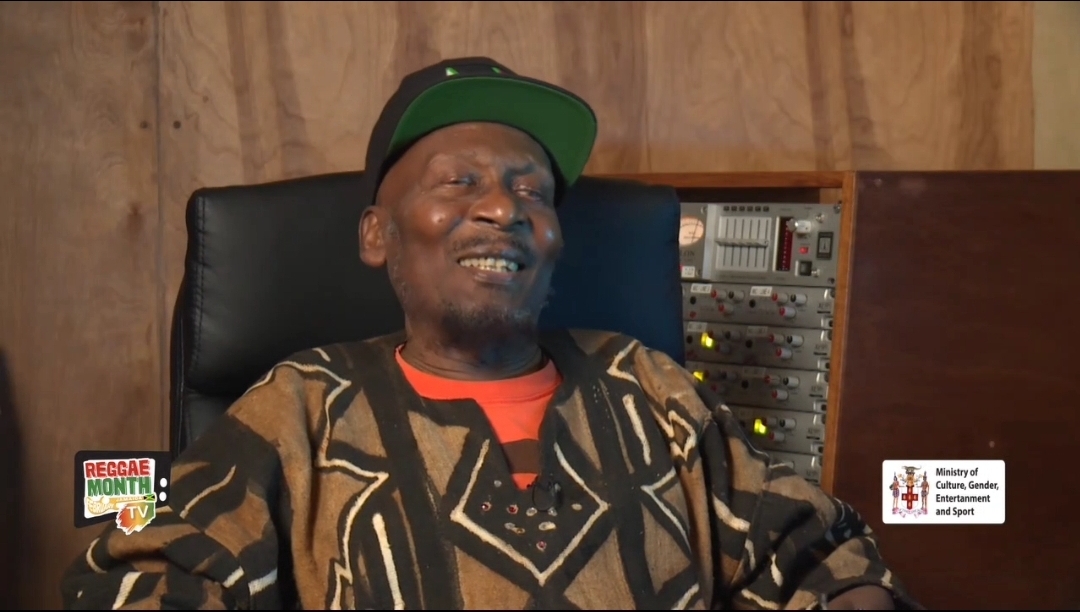 After making many hits in Jamaica, Jimmy Cliff moved to England where he faced racism and other challenges. “It was a hard part of the road to travel in England. The British scene was kind of tough because I had my own band but they were all white English guys. It was simple for them because they knew rock and roll but I had to teach them how to play ska on the drum and at the same time, I had to learn rock and roll,” Cliff explained.

“I encountered racism in my band so it was tough, but tough as it was, I appreciated it,” he added. Cliff noted that during his years in England, he couldn’t do his music because there was no one to play it which influenced him to return home to Jamaica to record his music.

The Harder They Come

Acting was Cliff’s first love which is why he began his acting career starring in the film, The Harder They Come. In the film, he wrote and sang the music which paved a way for the music industry in Jamaica to be recognized internationally.

“The value of The Harder they Come is unspeakable not only to me as an artiste, but to Jamaica. It started the film industry in Jamaica and established the music internationally. After The Harder They Come, people knew reggae,” Cliff stated.

Speaking about the current state of reggae music, Cliff noted that it is in a form of ‘stand still’ which means it will rise again. On a personal note, he added, “music diminishes but it doesn’t die…my journey in life, I’m not there yet, the best is yet to come.”